René R.F. Wildeman graduated from the famous Hotelmanagement School of Lausanne (Switzerland) and  started his career in several 5 Star properties around Lake Geneva before moving to Amsterdam, where he opened the Swissôtel Amsterdam as General-Manager. He managed that hotel  for  8 1/2 years and beside also was General Manager of the Chateau Marquette Hotel in Heemskerk  for a shorter period. 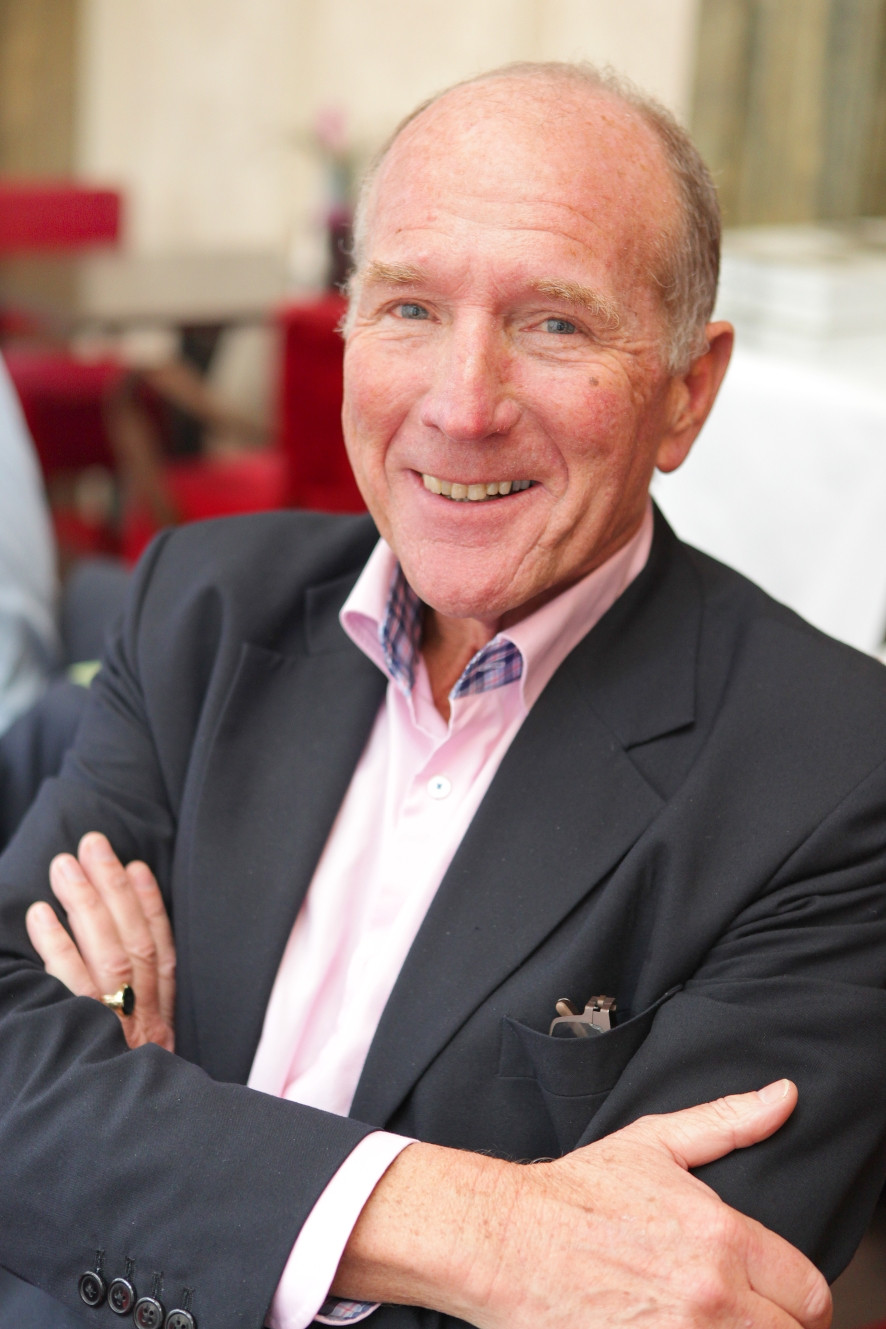 Beside his involvement in daily hotel operations he occupied functions in several entrepreneurial associations. He was Board member of the Amsterdam Section of he Dutch Hotel Association (KHN, Amsterdam) and Chairman of the first-class 4* hotel section here-in.

He is honorary and active member of the HSMAI Europe (Hospitality Sales and Marketing Association International).

He was awarded twice for his involvement and interest in the hotel industry and was made Member of the Order of Orange-Nassau bij H.M. Queen Beatrix in 2015 and received the Frans Banninck Cocq Medal of the City of Amsterdam for his involvement in the local community.

He was Senior Expert for the Dutch PUM until 2018 and still works  for the Swiss SWISSCONTACT Senior Expert Contact. He recently worked as consultant for  projects in Kosovo, North Macedonia, Indonesia, Bhutan, Nepal, Myanmar, Nicaragua and Cambodia.

Book hotels worldwide at the best available rate at  https://wildeman.trvl-hotels.com

The contents provided here cannot be displayed due to your current cookie settings.

This website may offer content or functionality that is provided by third parties on their own responsibility. These third parties may set their own cookies, e.g. to track user activity or to personalize and optimize their offers.

Technically necessary
These cookies are necessary for the operation of the website, e.g. to protect it against hacker attacks and to ensure a consistent and demand-oriented appearance of the site.
Analytical
These cookies are used to further optimize the user experience. This includes statistics provided to the website operator by third parties and the display of personalised advertising by tracking user activity across different websites.
Third Party Content
This website may offer content or functionality that is provided by third parties on their own responsibility. These third parties may set their own cookies, e.g. to track user activity or to personalize and optimize their offers.
Accept All
Save